According to trade agent procurement, in August, China's foreign trade import and export data is expected to continue to maintain a steady and rising development trend. 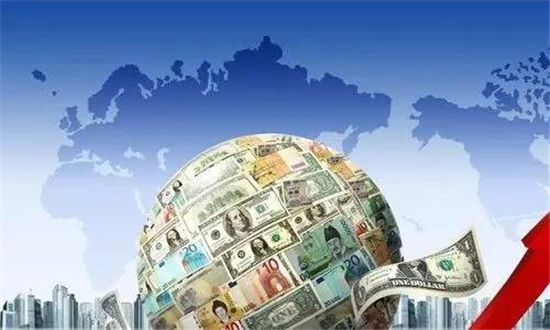 The business scope of We All Can Trading company includes selling the famous products of shiwan ceramics shunde household appliances,  lecong furniture zhangcha knitwear and so on, which are produced locally in foshan, and helping customers all over the world to purchase products made in China locally in foshan.
Link to this article:https://weallcan.com/news/1416

Previous Article:Chinese and foreign industries look forward to deepening cooperation with the opportunity of the Tra
Next Article:We all can trading:The average annual growth rate of cross-border e-commerce retail sales is as high